From Tough Guy to the Guy Next Door

Steve Schleicher was born and raised in Watertown, Wisconsin. He lives just outside the city with his wife, Kathy, and three children, Jake, Joe, and Katie. He has served as a Social Studies Teacher and Football Coach at Watertown High School for 25 years. He has been acting since he was in 7thgrade and appeared in the junior high production of Up the Down Staircase. He continued acting throughout junior high and high school. His favorite role during this time was Jud Fry in Oklahoma! He attended UW-Madison and graduated from UW-Whitewater. When his family moved back to Watertown he was lucky enough to appear in the Phoenix Theater Company’s production of Oliver, as Bill Sykes. He has transitioned from stage work to on camera work and has completed TV commercials, Industrial videos, Short films, and Feature length films. 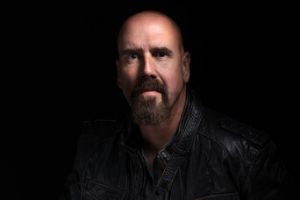 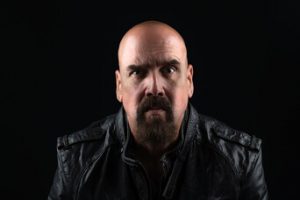 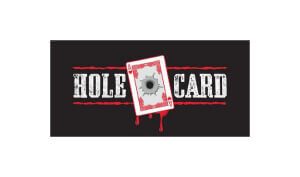 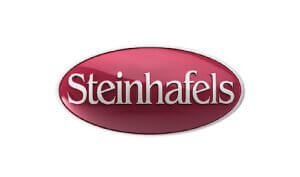 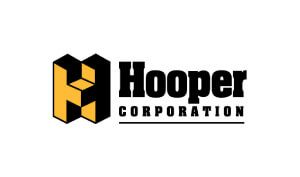 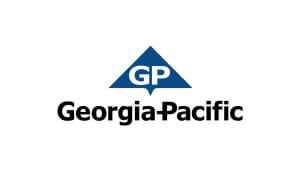