From Tough Guy to the Guy Next Door

Steve Schleicher first stepped on stage at age 13 and he has been acting ever since. He has a penchant for playing big characters, from Tough Guy to the Guy Next Door, Steve has worked on camera and as a voice actor. Steve’s voice has been described as earthy, deep, and powerful. He is versatile enough to play the villain, a trusted friend, and an off the wall goof ball. Steve has been honing his craft as an entertainer for 26 years in front of the fiercest audiences of all, students in a public school classroom, Steve would love to use his experience to help you bring to life your video game, explainer video, commercial, or eLearning modules.

to Guy Next Door

Be sure to check out Steve’s Acting Reel!

Watertown Wisconsin Opportunity Runs Through it

“The Watertown Tourism Commission hired Steve to do the voiceover on a “Visit Watertown, WI” video campaign. This was uncharted territory for our group, and we were looking for expertise. I was impressed immediately when Steve came to us with a list of questions so that he could accurately direct our message through his voice.”

“Steve Schleicher is among the most dedicated voice over actors I know. His passion for his craft is apparent in his excellent performances, and his eagerness to share his knowledge with others is nothing short of admirable. I give Steve my highest recommendation.”

“The finished product was better than we could have expected. In fact, one of the most frequent questions we receive on the video is “whose voice is that?” We would confidently work with Steve again in the future. ”

“One of the more providential things that happened when I was casting a short video project was meeting Steve. Not only is he a great actor with a terrific set of pipes but he is a great guy to work with besides. When I was casting The Jake Muller Adventures it was a no-brainer to get a hold of Steve and see if he was interested. Fortunately he was! ” 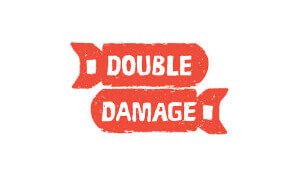 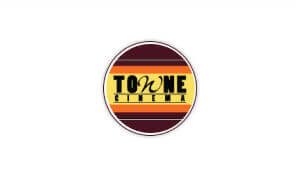 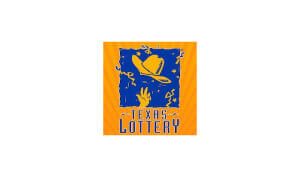 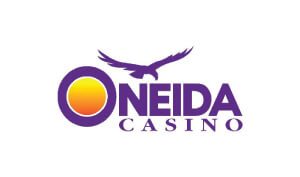 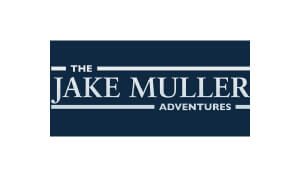 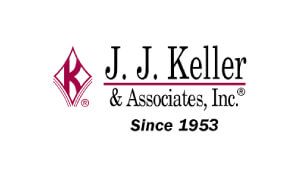 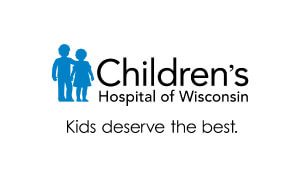 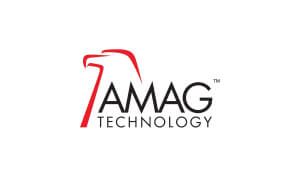 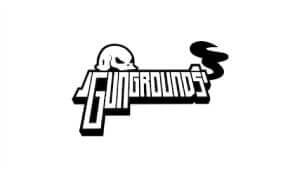 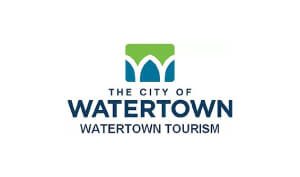